Filing out of the college campuses and back into high schools? Sounds backwards, but not to the Golden Apple Scholars! Roughly 80 future educators took a bite out of their summer to get a jumpstart on experiencing the classroom.

Eager to learn and to teach, the Golden Apple Scholars shadowed in Naperville 203 classrooms at all grade levels during the summer school programs. To both the Scholars and the Naperville 203 teachers, having fun and loving what they do in the process is just as important to being exposed to rich learning environments.

Two Scholars, Magen Higgs of DePaul University and Colette LeBlanc of Illinois State University enjoyed their time observing and teaching alongside John Cole in the Chemistry class at Naperville Central High School. “Naperville 203 was my first observation experience with Golden Apple. I liked being in a summer school class because there were only seven students, so it was easier to get to know everyone and involve everyone in activities,” said LeBlanc.

As they are still students themselves, Higgs and LeBlanc in particular, bring a positive, mature and refreshing attitude towards education. “I really enjoy seeing someone understand a concept that they thought was very difficult. I love being able to share the information I have learned so that the students can grow academically and personally,” said Higgs.

Golden Apple’s mission is to provide schools with teachers who are able to “serve as role models and give them [students] the hope of a promising future.” The students agree that Golden Apple is accomplishing this, “Golden Apple will help me succeed in the future because they provide me with many opportunities to gain experience before I become a teacher, and a support system once I am a teacher,” said LeBlanc. Magen Higgs concurs, “They prepare their scholars to be the best teachers they can be.”

Naperville 203 was happy to host these students and we wish them the best of luck in their future careers! 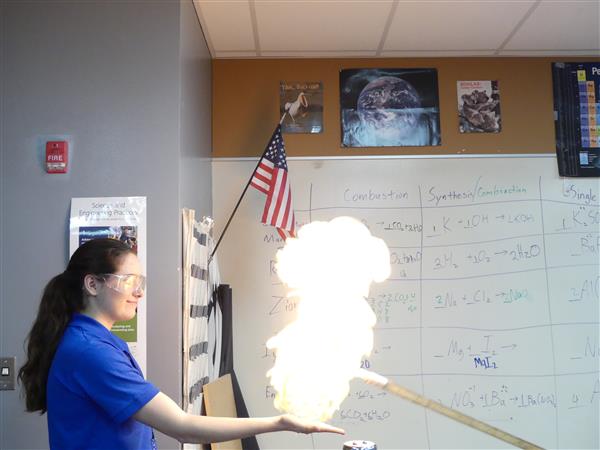 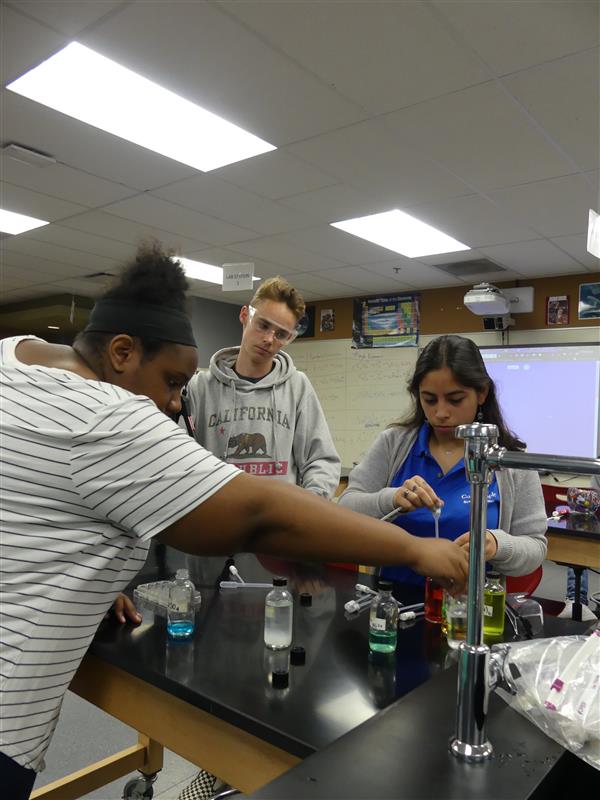 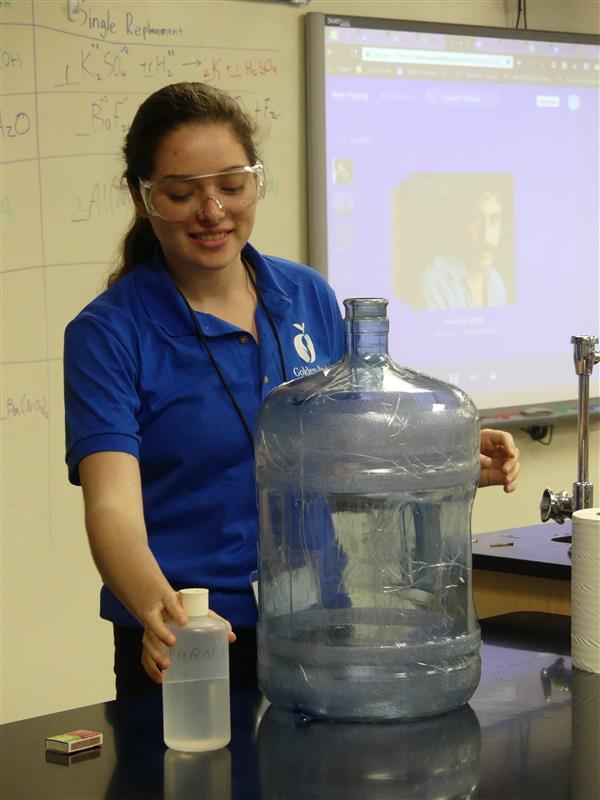 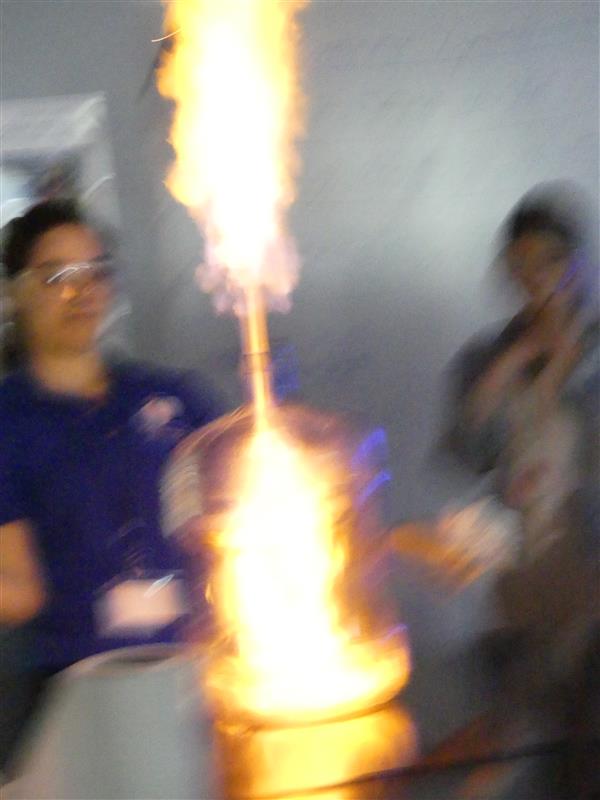 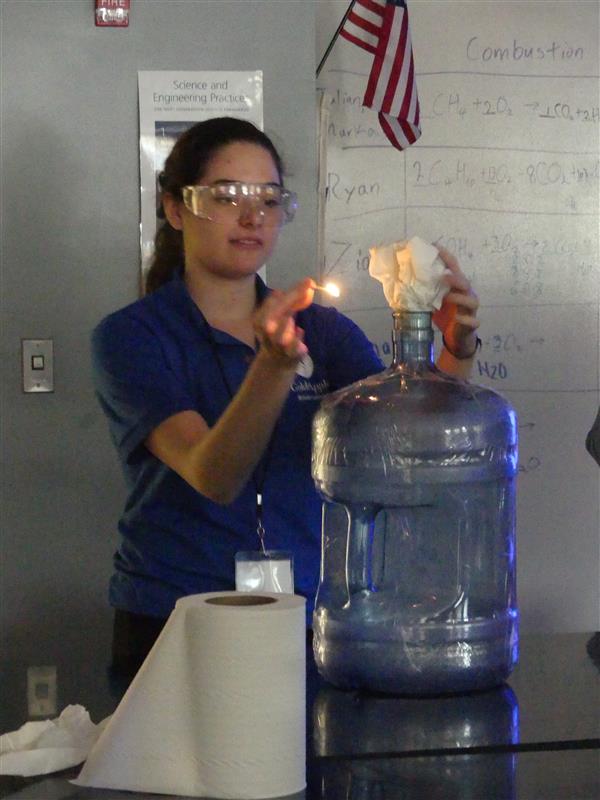